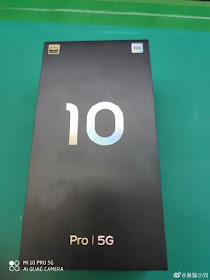 Xiaomi is yet to confirm the launch date of the upcoming Mi 10 series for China. Rumors surrounding it have claimed that Xiaomi will be launching the Mi 10 and Mi 10 Pro 5G smartphones in early February. A leaked poster that surfaced last week claimed that the company will be unleashing its next flagship phones on Feb. 11. Leaks that have surfaced so far haven’t revealed the appearance of the Xiaomi Mi 10 series properly. Couple of real-life images of the Xiaomi Mi 10 Pro 5G smartphone are now being shared on Weibo. The new images have revealed the front and rear design of the smartphone.
The new images show that the Xiaomi Mi 10 Pro 5G smartphone has a display that marvelously curves towards its left and right sides. There seems to be a punch-hole at the top-left corner of the screen. The phone will be equipped with an in-screen fingerprint reader.
The watermark on the leaked images read “Mi 10 Pro 5G 108MP Quad Camera.” The label on the device carries its M2001J1C model number. It is the same model number that was spotted on 3C with a 66W charger and it has also recently appeared on TENAA. The bottom of the Mi 10 Pro 5G is decked with a SIM card compartment, a USB-C port, a microphone and an external speaker.
The top edge of the device seems to be equipped with microphones and additional speaker grille. A volume rocker and a power key are placed on the right spine of the phone. Another image shows that the phone could be shipping with a 65W rapid charger. The image of the retail package shows it’s a black colored box with minimalist design featuring a large-sized “10” number. 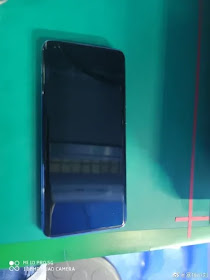 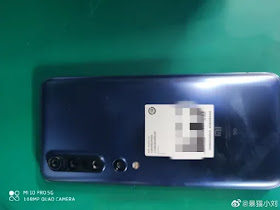 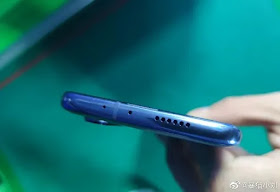 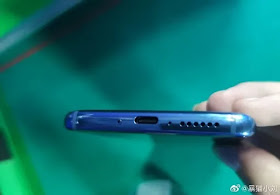 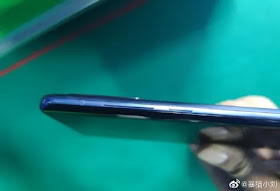 The rumor mill has so far revealed that the Xiaomi Mi 10 Pro 5G could be coming with a display that supports a refresh rate of 120Hz. It will be driven by Snapdragon 865 mobile platform. It could be arriving with support for the latest Wi-Fi 6 technology.
The quad camera system of the Mi 10 Pro 5G could be equipped be featuring a 108-megapixel main lens, a 20-megapixel ultrawide shooter, a 12-megapixel telephoto lens and a 5-megapixel depth sensor. The phone could be housing a 4,500mAh battery. It may come with support for fast wireless charging and reverse charging.
The Xiaomi Mi 10 series is rumored to be priced between 3,500 Yuan (~$510) and 5,000 Yuan (~$729). The series is also expected to debut in European markets in the near future. 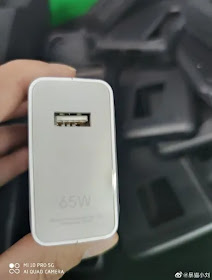